Behind every frustration is a commitment

John was very proud of the difference he had made at the company.  It was clear to me he had progressed in both getting the number of people being injured down and building a culture with safety at its heart. He was still hugely frustrated with his role, his senior managers’ attention to safety and most importantly the fact that people inside his organisation continued getting hurt, or worse.

Many people in similar roles I have met, John was questioning what he did day in day out.  Who he was being was reflected on how challenging a safety role is, in his case trying to do the best thing for 2,000 people. We talked about this for some time and how it is so difficult to hold the possibility of no one getting hurt. Constantly working towards that, when people continue to be hurt and seemingly confirming that this will never be possible. This was at the core of his frustration.

As safety professionals, no one thanks you for not getting hurt.

Whilst this conversation helped, it did not ease the frustration.

"There has to be more we can do…if only the senior managers led safety better, engaged the workforce on their visits… why do people choose not to follow the rules…why do they keep making ill-considered decisions?"

A common dictionary definition of ‘frustration’ is;

A feeling of dissatisfaction, often accompanied by anxiety or depression, resulting from unfulfilled needs or unresolved problems.

The conversation that seemed to help the most, was the one that explored the question what causes you to be frustrated? It appeared to be the unresolved problems in the work he was doing. This naturally led us to talk about the gap between what he saw as possible and the current reality. This is where we got into the conversation as to what he was committed to. John described this as no one getting hurt and every one of his organisation’s employees being healthier as a result of working for the company. This was the real source of his frustration, his commitment.

Without commitment, there would be no frustration.

Given we were both able to see his frustration, which currently was showing up in negative ways, as a direct consequence of the commitments he held. We reflected on the fact that we both wanted to share this, as there are probably many others, particularly in the world of safety who feel this frustration. By reframing it in this way, we find new energy and ways to proceed.

When you deeply connect with your commitments, what you believe and the world you want to bring into existence, the frustration that exists between where you currently are and your commitment is inevitable.

If you don’t want to be frustrated, don’t make any commitments. In some ways, the more frustrated you may feel, the bigger your commitment is…

We hope that by sharing this conversation, it may trigger some different thinking and create some positive energy to be released for people in similar situations. 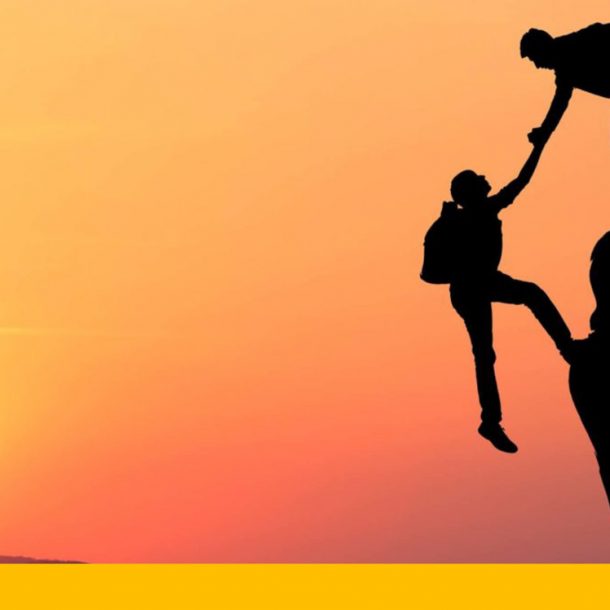 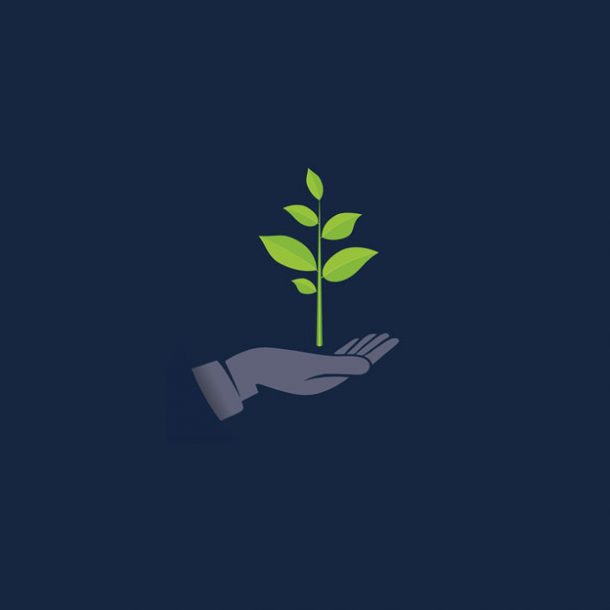 What does a thriving organisation look like?
Next Article