By Simon Marshall  Published On 1st May 2016

But just for fun, let’s pretend there are two kinds of people:

Let’s suspend the question about which of these views is right and which is wrong for a moment, and look at the consequences of holding each of them and see what we notice.

Let’s suspend the question about which of these views is right and which is wrong for a moment, and look at the consequences of holding each of them and see what we notice.

For the belief system that people are basically good, the rationale would be to get out of their way, let them get on with their work, and they will do good things. Plenty of evidence supports this belief, especially when workers are given the right opportunities and have someone who believes in them. Consider the “Pygmalion Effect,” a great example of how school children can improve their performance just because their teacher believes they are special.

For the second school of thought, many believe human beings to basically be slightly evolved animals, but animals nevertheless. If you don’t train them, discipline them, and give them pretty specific operating instructions, including some commands like “do this” and “don’t do that,” well, chaos will reign. Evidence also supports this view; all we have to do is watch the news or read yesterday’s Facebook feed to see how unruly people can get.

When it comes to safety, does your company lean toward one of these views more than the other? Or do you say you believe in one view but then act more consistently with the other? The latter is the likely scenario for most businesses.

Many approaches to safety these days seem to ascribe to the view that people are great, but then in practice, end up treating them like unruly children. This dissonance reveals itself most loudly whenever there is a serious accident at a company. It is remarkable how many times I’ve heard a senior executive speak carefully and compassionately about the incident to those outside the company only to turn around internally and say something like, “what was that idiot thinking?” or “who is going pay for this?” And people are painfully aware of the consequence of that doublespeak.

Taking the view that people are a problem, a lot of companies these days have attempted to lock safety down tight with a rigorous Safety Management System, management controls, rules and procedures, checklists, and behaviour-based trainings, and punishments (overt or covert) for violations. The idea is to make the system air-tight to mitigate against the weakest area, the people component. In other words, “how do we get people to do what they are supposed to do?” The assumption is that if people would just do the right thing every time, then everything will go well. Except for the fact that people are the problem; they just won’t do what we need them to do. This was driven home for me recently when I was having a conversation with a plant manager at a facility in Asia. I was trying to explain that having a commitment to eliminating major incidents at the plant was not the same thing as eliminating every human error at the plant. He disagreed. He believed that every person at the plant was responsible to “do their jobs the right way, the first time, every time.”

He went on to explain to me that anytime they had an incident, he knew for certain he could track it back to somebody who didn’t do what they were supposed to do. Without fail. He believed that it was important (and possible) to eliminate every human error from the plant’s operations. I’ve reflected quite a bit about that conversation. I have done quite a lot of reading on the latest thinking in safety, including many examples from research where disasters have occurred when everybody did exactly what they were supposed to do as defined by the procedures, checklists and the most current Safety Management Systems.

I found this: it’s not errors themselves that lead to accidents, but it is errors in combinations with other things that lead to disasters. I knew that to ‘err is human’ and it is also human to recover from errors in all kinds of heroic ways. But all of this was lost on my friend the refinery manager. He was definitely a member of the “people are broken” school, even if he wouldn’t say so. What about the other folks who believe that people are basically good and just need support? As someone who was highly influenced by the human potential movement, I count myself as one of these people. I have countless examples when people, given right conditions and support and with great courage and boldness, overcame limitations and made seemingly impossible things happen.

At the far end of the spectrum, a brilliant academic friend of mine, says provocatively that companies should try eliminating all their safety rules and procedures, “just to see what people will do.” This comes from a deep respect for the resourcefulness of people and their ability to create resilient ways of working. Whenever I mention this idea to any of my clients in high risk industries, they choke, then shake their heads in disbelief. Even for the most die-hard believers in human potential, there seems to be a limit to how far we can go removing the shackles and letting people go free.

Perceptive readers will have already realised this is probably heading toward a third option; that only having two kinds of people is woefully inadequate. Rather than talking about people as “good” or “bad”, let’s just say “people are people.” For us, this means that people are naturally creative and resourceful, and capable of doing extraordinary things. At the same time, people can sometimes go off-track and do things we wish they wouldn’t do.

From this perspective, we need people to be their best, and to do their best work so that safety and performance maintain a healthy balance, in a state of productive flow

– a task that is seemingly impossible but actually achievable for many organisations. 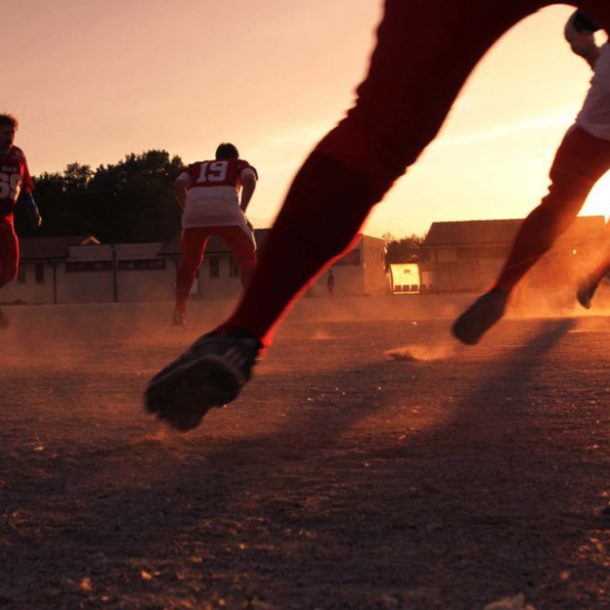 The Meaning of Magic
Previous Article 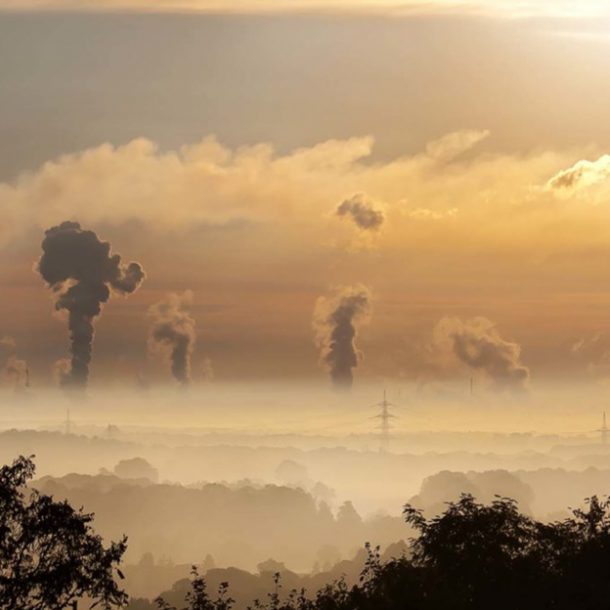 Connecting Safety to Purpose
Next Article