Creating a Breakthrough in Safety Culture and Performance for an International Construction Company.

Using safety, health and well-being as a way of engaging everyone to create the organisational culture you want.
Where people not only choose to work safely but are also thriving doing their work. 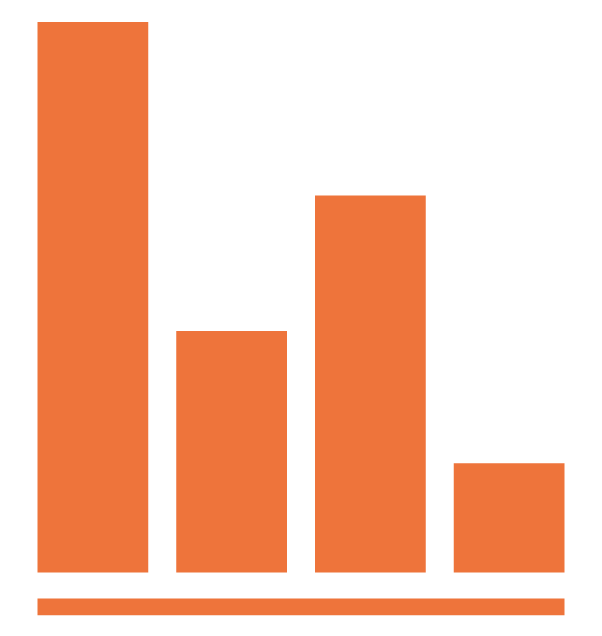 This international construction company is involved in infrastructure, complex civil and engineering projects which included roads, railways, marine facilities, airports, energy and water treatment plants. Having grown rapidly, they employ 4,000 people and work with thousands of contractors. They were not satisfied with the current safety performance. They saw there was something missing in terms of the choices that people made and the way that they worked together. The Directors saw that if everyone was more connected to the purpose of the business, and to looking after and keeping everyone safe whilst doing their work, not only would people avoid incidents and accidents, but everyone would be able to work together more effectively.

The approach developed was designed to build on the current progress and current organisational initiatives. This meant that the work that got done was not seen as a ‘safety programme’ but as a natural extension of the drive to constantly improve safety.  A significant shift in the relationship to safety was the starting point, seeing safety as a source of performance, rather than something that has to done as we do our work – this opened up new possibilities for people, releasing a huge amount of energy. The results had people choosing to get involved, choosing to speak up, choosing to intervene – because they wanted to. The set-up of non-hierarchical Leadership Teams also gave people a voice locally to raise issues relevant to them and to think through and solve them in the most appropriate way. The safety advisors became more like coaches to this process rather than enforcers.

THE CULTURE OF SPEAKING UP...

… had benefits elsewhere in the business. Project Managers found that people were speaking up more about many other things that they saw, not just safety related but in all aspects of performance. This enabled project issues to be spotted earlier and resolved lower in the organisation without the need for escalation. 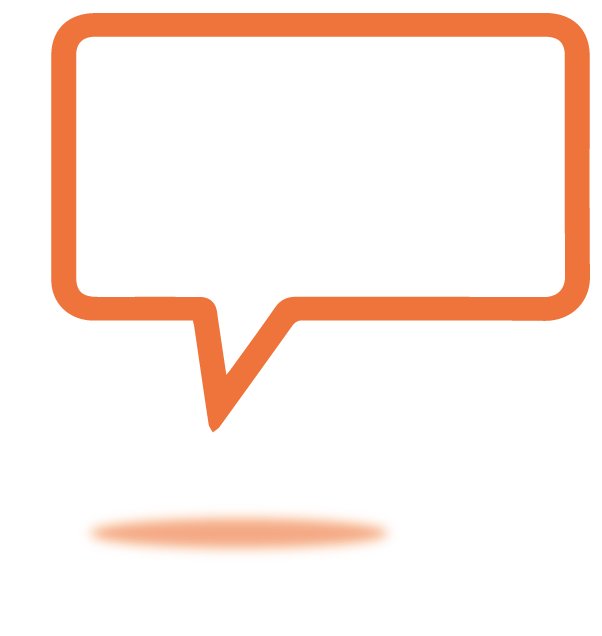 ... about enabling a positive safety culture in your organisation, and how to use this as an enabler of all aspect of business performance, please get in touch. 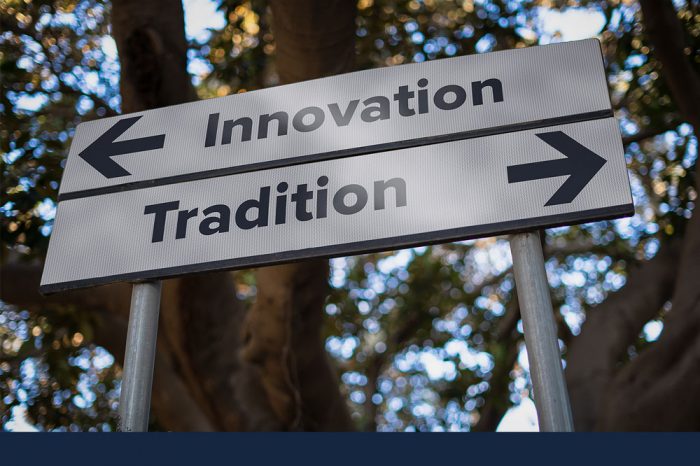 Responding Effectively to a shift in the business environment 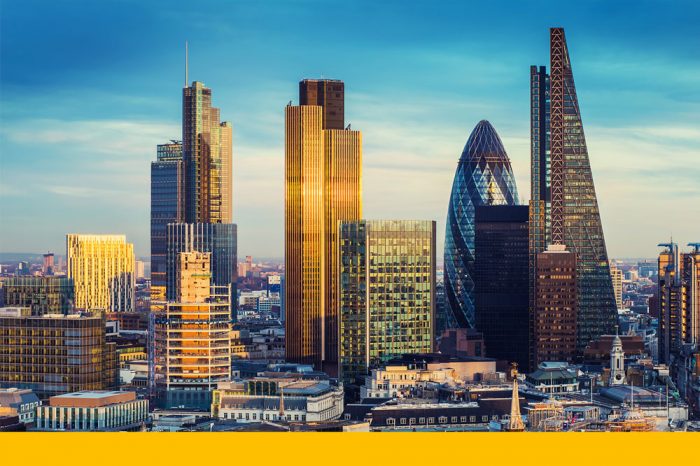 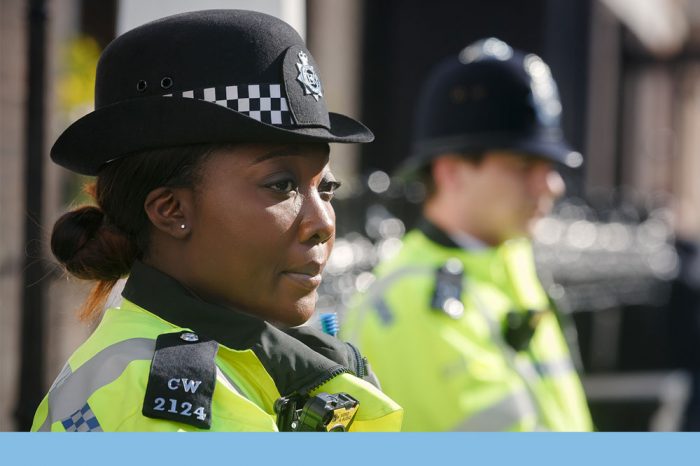 Implementing Ethics and Values across a 7,000 person organisation